Negotiations for a new contract between HEU contracted support workers and Acciona got underway at the Royal Jubilee Hospital in late September. 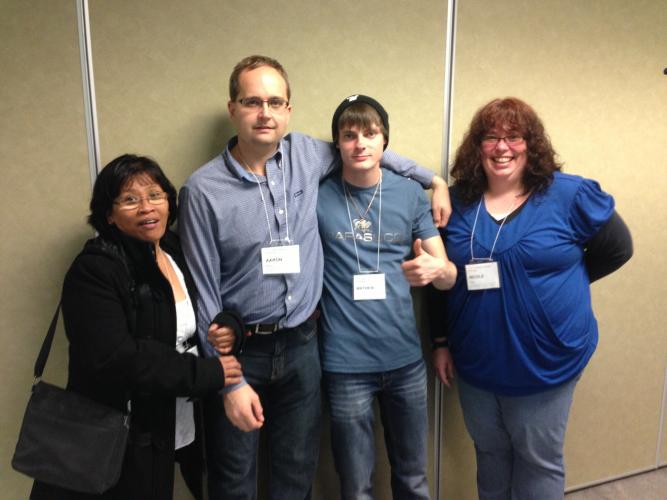 As part of the initial discussions with the employer, your bargaining committee reminded Acciona about the deadline to bring wages and benefits in line with industry standards effective Oct. 1, as per the current Acciona-HEU collective agreement.

The committee presented details of the changes needed in the collective agreement to provide parity in wages and benefits with the rest of the industry. The industry is defined as housekeepers, food service workers and help-desk operators employed by health authority contractors in BC. The contractors involved in the comparison employ nearly 4000 workers in 88 sites around the province.

While the Oct. 1 deadline has now passed, your bargaining committee is determined to resolve this oustanding issue, while at the same time negotiating a new collective agreement that is fair and reasonable for HEU members at Acciona.

The employer is expected to respond to HEU’s proposals on wage and benefit parity when bargaining resumes in mid-November.

In addition to bargaining, your bargaining committee along with 90-plus co-workers participated in a Contract Action Team (CAT) workshop at the HEU provincial office in Burnaby on Oct. 30 to discuss various ways of supporting the union’s negotiations.

The role of the recently trained CAT members is to work with the bargaining team to keep your co-workers informed and involved throughout negotiations. All CAT members must be nominated by their co-workers.