The Hospital Employees' Union announced today that Jennifer Whiteside will take over as the union's secretary-business manager, effective immediately.

She succeeds Bonnie Pearson who has served in the role since 2011. Pearson announced her plans to retire late last year, pending the recruitment of her successor.

“I have enormous respect for HEU members and their deep commitment to quality public health care in their communities,” says Whiteside.

“I look forward to working with members to improve their working and caring conditions, take on the threat of privatization and underfunding, and ensure that their voices are heard by decision-makers,” she adds.

HEU president Victor Elkins says: “I am thrilled that Jennifer has agreed to join our leadership team and put her considerable skills and experience to work on behalf of our members.

“I also want to thank Bonnie for her solid leadership over the past four years, especially at the bargaining table where she led the union team through two difficult rounds of negotiations,” he adds.

The HEU secretary-business manager has broad constitutional responsibilities as chief spokesperson and negotiator, and is responsible for managing the staff and operations of the union. 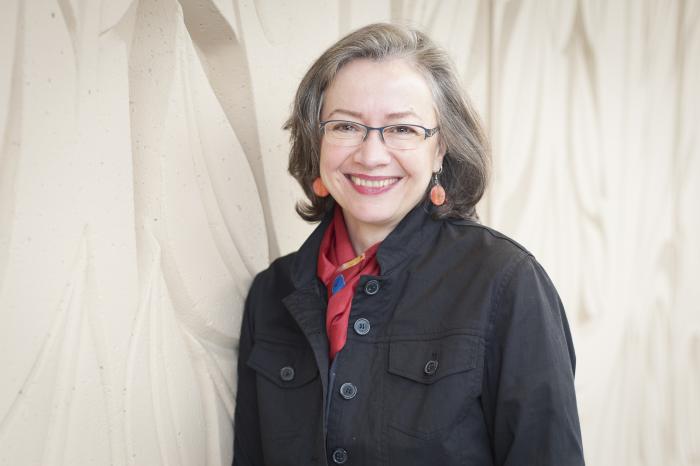