VANCOUVER – Today marks the first anniversary of a decade-long, $36 billion cut to health care transfers to the provinces by Stephen Harper’s conservative government.

That’s why HEU, other health care advocates and concerned citizens across the province will be out in force as part of a national day of action raising the alarm about the serious damage continued reductions in federal health spending is having on B.C.’s public health care system.

See the gallery of over 100 rally pictures from across B.C. here

“For far too long, governments have been chipping away at our most cherished social program, and it shows,” says Pearson. “Whether it’s in our overflowing emergency wards, our short-staffed long-term care homes, or in hospitals that are forced to accommodate patients in the hallway – it’s clear that our public health system simply cannot withstand any more cutbacks.”

Until one year ago, the Health Accord set the level of annual health care funding Ottawa provides to the provinces and territories. However, in late 2011, Harper’s Conservative government unilaterally announced it would not renew the accord, setting the stage for the accord’s expiry on March 31, 2014.

“A Conference Board of Canada report released last August determined Victoria must invest $1.8 billion more than budgeted for health care between 2014 and 2017 just to maintain current service levels,” says Pearson.

“As we head towards a federal election, Canadians need to vote for a government that will take immediate steps to put health care funding back on track. It’s time to restore the billions of dollars in current and planned cuts that threaten the very foundation of our universal public health care system.” 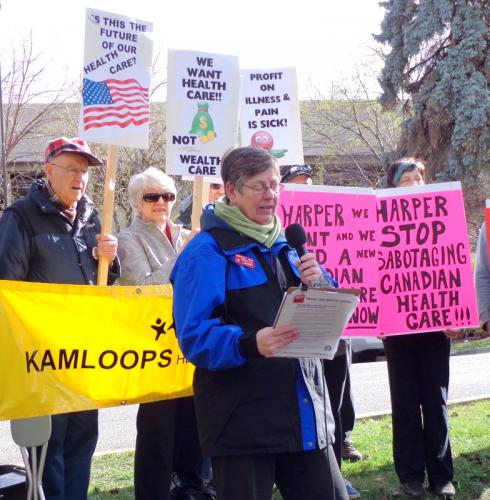 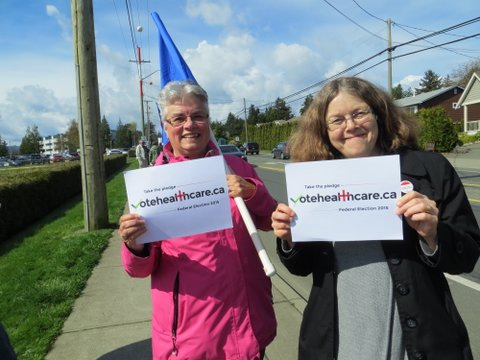 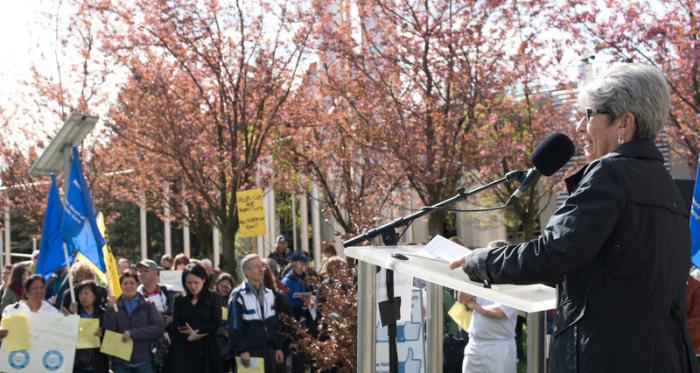