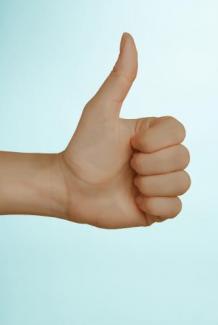 “Health care workers will be safer and their jobs more secure as a result of this agreement,” says Whiteside. “After 16 years of privatization and unstable workplaces, we have an opportunity to strengthen services to the public by improving working and caring conditions of our members.”

The new contract includes general wage increases of six per cent, in line with government’s current negotiating mandate for the public sector. In addition, entry level wages will be raised by phasing out lower steps in the wage grid. A number of shift premiums have also been improved.

The agreement will re-establish a provincial organization focusing on occupational health and safety in health care – a sector with among the highest rates of injuries in B.C. The provincial government will provide $8.5 million over three years to support this objective.

“We need system-wide improvements to drive down injury rates and make real progress towards safer workplaces,” says Whiteside. “Focusing resources on OH&S best practices and ensuring they are scaled up across the sector is the right approach.”

The agreement runs from April 1, 2019 to March 31, 2022 and covers a broad range of workers in hospitals, long-term care, corporate offices, supply warehouses and health clinics. They work in hundreds of job classifications in direct patient and resident care, as well as in support services, technical, clerical and trades and maintenance areas.

HEU represents more than 90 per cent of workers covered by the agreement. The ten-union FBA also includes members from the B.C. Government and Service Employees’ Union and the International Union of Operating Engineers.

Watch the announcement from Jennifer Whiteside.