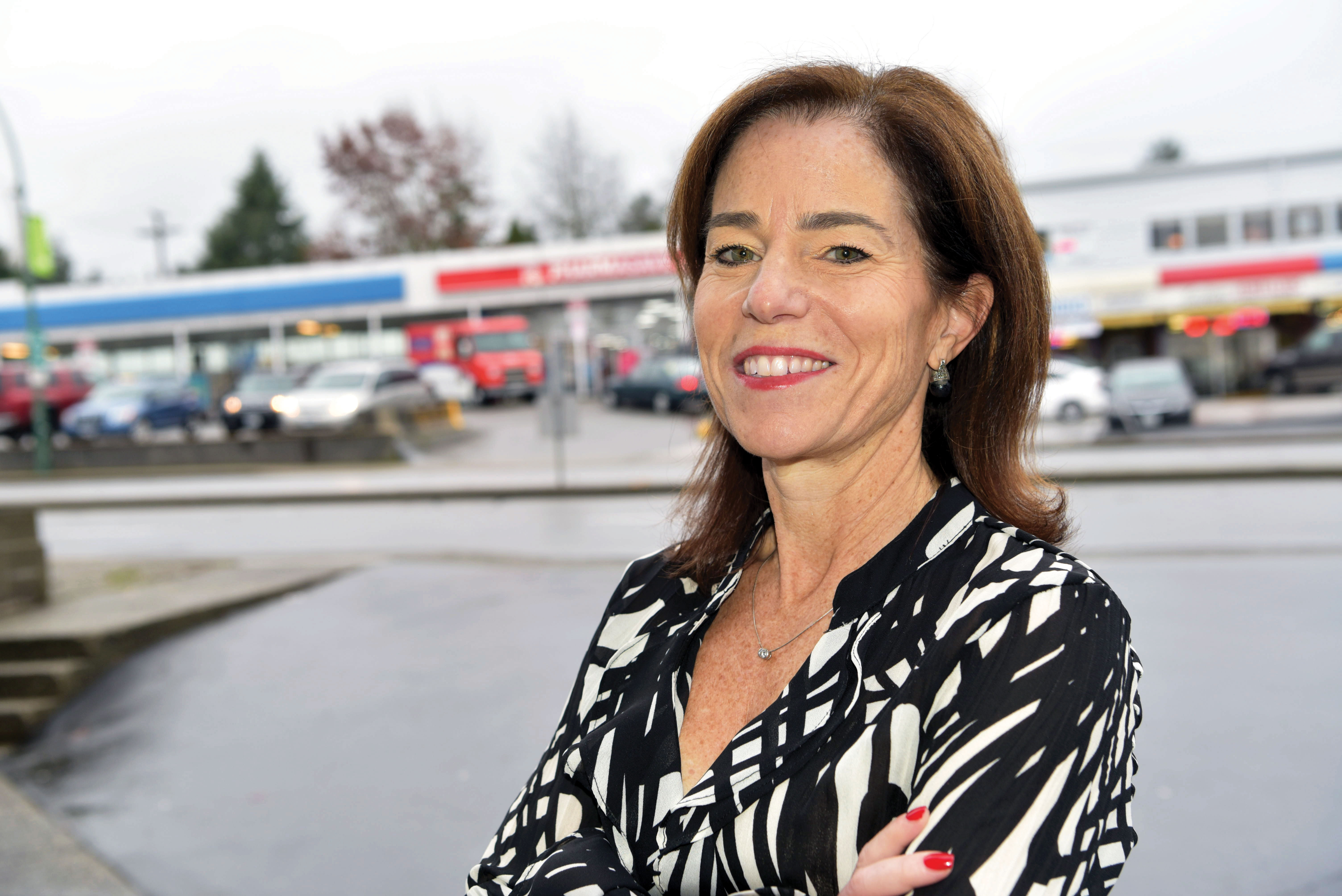 The BC NDP opposition critic on seniors, Selina Robinson, sat down with the Guardian to talk about the state of residential care and what it means for seniors and the HEU members who deliver the care. Neil Monckton spoke with the Coquitlam-Maillardville MLA in late November.

As the opposition critic on seniors, what are the main concerns you hear about the care of seniors in the province’s residential care facilities?

In my conversations and tours of residential care facilities, I am hearing there are not enough resources and not enough staff.

When I talk to the care workers specifically, there’s also the issue of moral distress. They know what they need to be doing – but there’s not enough time.

And I have certainly been hearing stories of really capable caregivers who truly love their residents – the people they care for – but they can’t do the job they are trained to do and the job they want to do.

The way I see it, the number-crunchers are only looking at tasks. And they are not looking at the care, as well.

Tasks are about how much time you need to give medication, to prepare a meal, or to give a bath. But care is about more than that.

If the NDP is elected next May, we would start by putting in the necessary resources to ensure all publicly funded long-term care beds meet the province’s own minimum standards of care hours per resident per day. Right now, 80 per cent don’t, and that’s got to change.

And we’d look at legislating staffing standards – enforceable standards – to make sure B.C.’s seniors get the care they need.

Since 2001, there has been a dramatic increase in the number of facilities owned and operated by private companies. Many of these operators then contract out services to subcontractors and/or repeatedly flip contracts.

What would an NDP government do to counter the negative impact of these practices?

A John Horgan government would recognize that continuity of care for seniors is critical.

We would look at some of those contracts and make sure operators could not lay off entire staffs.

And there has to be some sort of successorship provisions to ensure workers who have been caring for these residents are able to continue to care for them, if a company changes hands. Because that’s crucial to relationship-based care.

In the end, all governments make choices. The choice facing us as British Columbians is do we want a government that thinks of seniors’ care as tasks to be accomplished? Or are they people to be cared for?

The lack of transparency and accountability for privately owned and operated companies in seniors’ care  makes it difficult to assess the value received from these facilities, even though they are almost entirely subsidized by public dollars.

What would an NDP government do to strengthen transparency and accountability in this sector?

I sit on the public accounts committee for the legislature and I review the value for public dollars spent on a variety of government initiatives, but I have yet to see anything about residential care facilities.

And that’s why I plan to ask the auditor general to take a look into spending on seniors’ care.

We need to know how public dollars are being spent on the private sector’s delivery of seniors’ care. What value are we getting for the money?

For example, I have certainly heard stories of some private operators spending less than five dollars a day per person for food which is unbelievable. Yet there’s no accountability right now in the system that says how much we should spend on food per person per day.