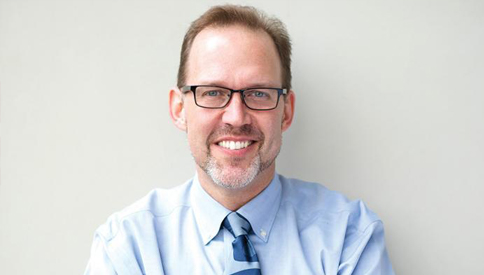 What is happening to tens of thousands of children and youth in B.C. is heartbreaking.

According to the 2017 report on child poverty by First Call: BC Child and Youth Advocacy Coalition, 153,000 children in our province live in poverty. Poverty affects nearly half of recent immigrant children, one in three Indigenous children living off First Nations’ reserves, and close to one in four racialized children.

At the same time, the Canadian Observatory on Homelessness determined that over 40 per cent of youth experiencing homelessness in Canada have been involved with child welfare services, including foster care and care homes.

As a foster parent, this is particularly distressing. In B.C., that means 3,000 children currently in foster care could be abandoned to the streets.

Yet, I remain hopeful things will change. Especially now, when we have a new government in Victoria that campaigned on a vision of a more compassionate and caring province.

Easier said than done. Too often, incoming governments fail to follow through. However, the BC NDP under Premier John Horgan have already taken important steps to tackle our poverty crisis. And that gives me some hope.

They acted immediately to raise income assistance and disability rates by $100 per month, along with raising earnings exemptions by $200 a month. They waived post-secondary tuition fees for all youth leaving foster care, introduced a transportation supplement for those on disability assistance, and have begun construction on 2,000 units of housing for B.C.’s homeless.

These are all important inroads. But more needs to happen to lift children and their families out of poverty through a combination of better wages and reduced household costs.

That means, the BC NDP, with the support of the Green Party of BC, must get moving on several other campaign promises – a $15-an-hour minimum wage, affordable child care, supports for all youth aging out of care, and new affordable market rental, non-profit, co-op and supported social housing. Going forward on these initiatives would be life-changing for the tens of thousands of children and youth who are currently trapped in poverty.

Poverty won’t disappear overnight. But as the First Call report points out, in less than five years, we can make B.C. a national leader in Canada with a poverty reduction strategy for our most vulnerable citizens.