A provision negotiated in 2014 public sector collective agreements will see more than 250,000 public sector workers including most HEU members receive a 0.75 per cent wage boost on top of a scheduled wage increase of one per cent in February 2019

The Economic Stability Dividend (ESD) boost is linked to economic growth, and includes HEU members in the facilities, community social services and community health sectors. It also applies to the nurses and health science professional bargaining groups and to the rest of the public sector.

The modest boost is linked to economic performance for B.C. in 2017 and will be effective February 2019. This newly announced adjustment is in addition to any already scheduled wage increases that were negotiated in the 2014-2019 collective agreements. 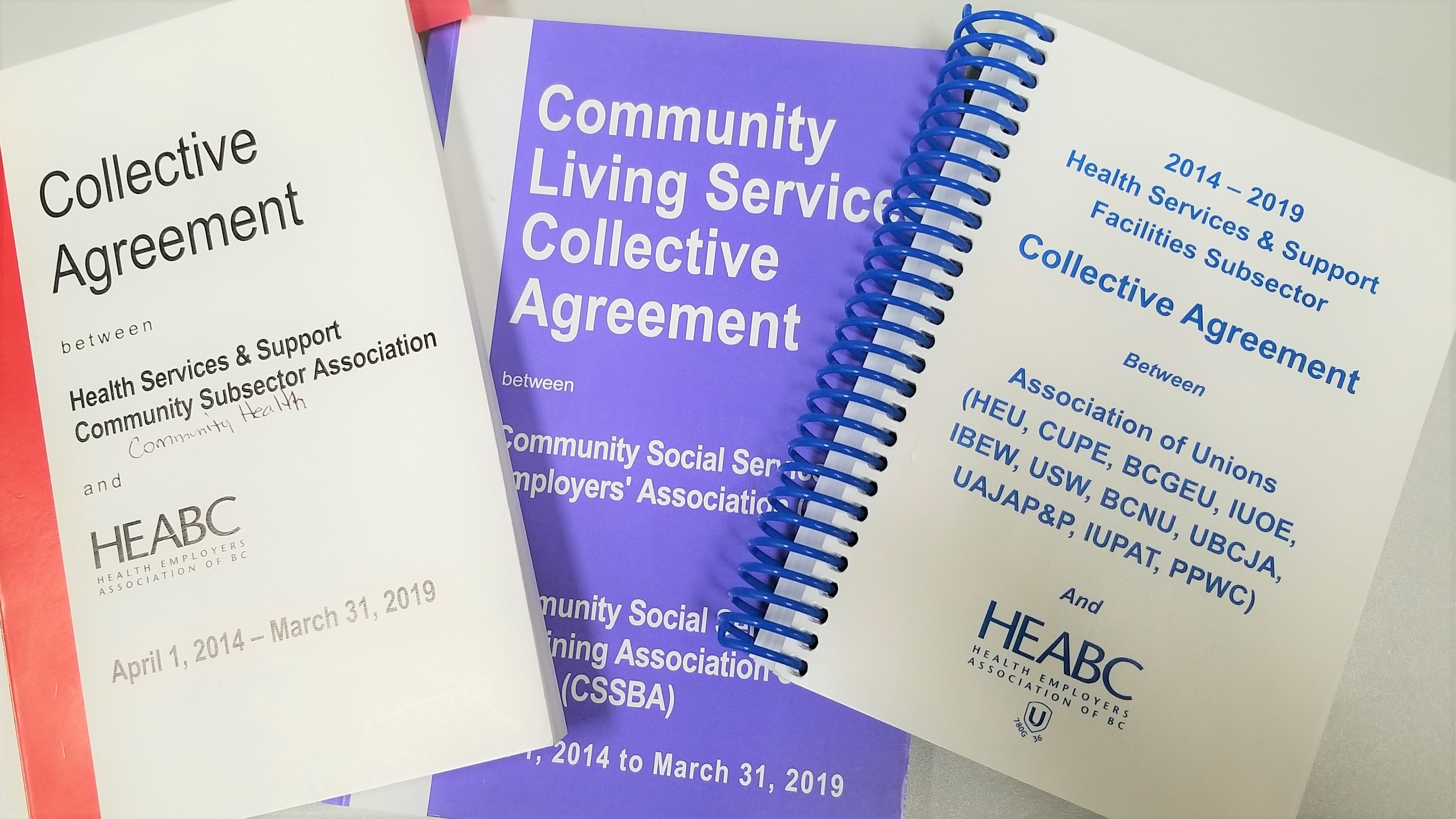 The dividend has paid in each of the last four years, and has meant an additional 1.95 per cent in wage increases to members in these sectors over general wage increases.

The adjusted wage schedules will be posted in the bargaining section of www.heu.org as soon as they are available. The 2017 growth statistics and ESD amount was announced on November 8, 2018.