The Hospital Employees’ Union is demanding the immediate reinstatement of one of its members who has been suspended without pay for speaking on behalf of the union at a January 19 public meeting in Parksville on the state of seniors’ care.

Tina Irvine, a licensed practical nurse at Stanford Place in Parksville and an officer of the HEU local executive, was suspended without pay for a week and a half.

Irvine’s comments to the public meeting focused on how staff shortages and turnover are impacting care at the facility.

“In our view, it is simply an attempt to intimidate HEU members and keep them from speaking out about the conditions they face caring for seniors in residential facilities,” says Pearson.

“The union is grieving the employer’s action and we’re confident that the suspension will be reversed.”

The packed public meeting, held in Parksville and sponsored by HEU and the Oceanside Coalition for Strong Communities, featured the documentary film about seniors’ care in B.C. – “The Remaining Light”. Irvine was one of a panel of speakers that included policy experts and seniors’ advocates.

Click here to read a copy of Irvine’s speaking notes.

Stanford Place is a privately owned and operated facility that receives the bulk of its funding from the Vancouver Island Health Authority. 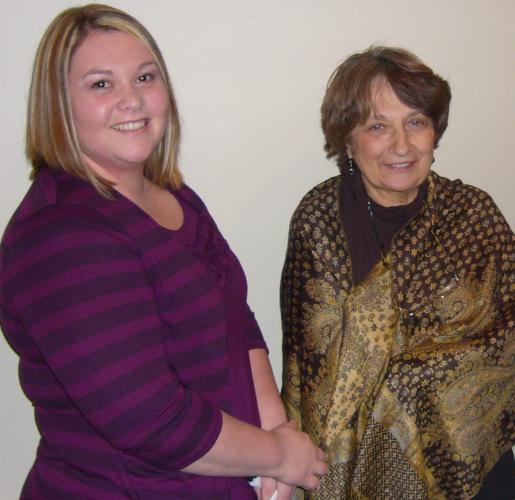